Whether it is Local Area Network (LAN), Metropolitan Area Network (MAN) and Wide Area Network (WAN), Topology is required in any type of Network as it lay down the architecture of connectivity using various network devices / components ( Wires, Switches/Hub, Routers etc) required to develop a computer network where data and resources can be shared.

Bus Topology:- Bus topology is a network where each computer and network devices are connected to a single cable (Coaxial Cable). In this topology terminator is used in first and last computer to block the data flow in the network. 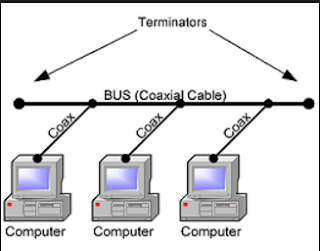 Ring Topology:- A ring network is a topology in which each node connects to other nodes, forming a single continuous pathway for signals through each node - called Ring. Data travels from node to node where flow of message can be set clock wise and anti clock wise. 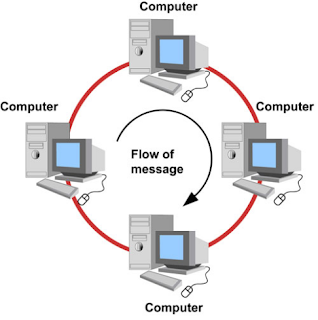 
Mesh Topology:-  A Mesh Topology is network setup where each computer and network devices are interconnected with one another. With this topology, data and messages can be distributed for most for most transmissions in the network, even if one of the connections go down. 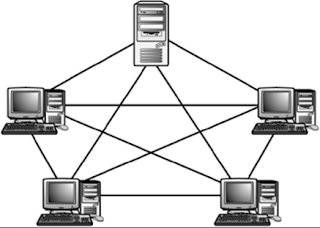 Star Topology:- A Star Topology is a network setup where each computer/node is connected individually to a central connecting point called switch or a hub. 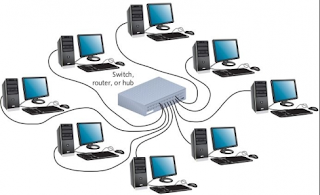 
Hybrid Topology:-  a hybrid topology is network setup where it integrates two different types of topologies. 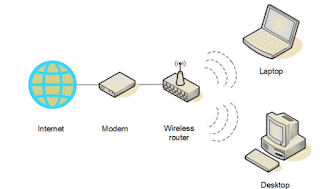